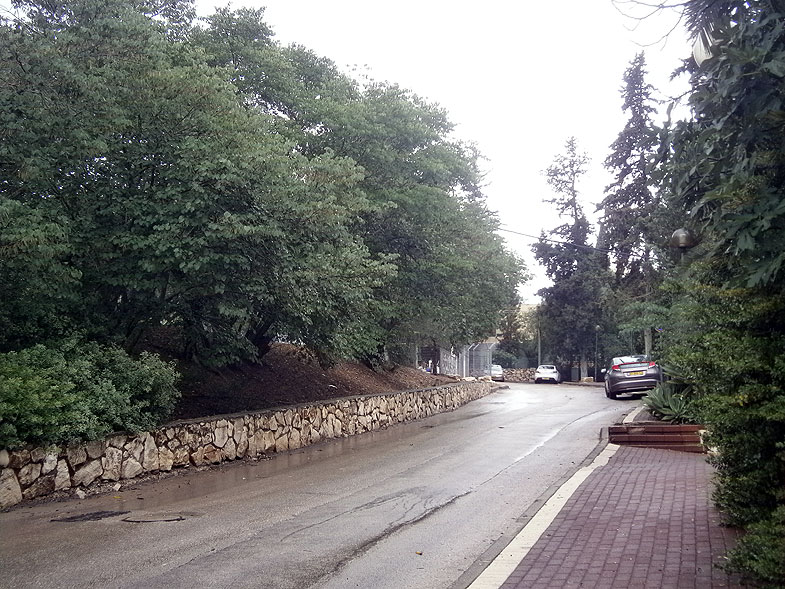 Yokneam is a city in the north of the country, south-east of Haifa.

The city is named in honor of the settlement of the same name, mentioned in Tanakh.

Yokneam was founded after the War of Independence and was granted city status in 2006.

The population of the city has doubled since the beginning of the 1990s, mainly due to returnees from CIS countries, and due to the fact that the city has become attractive to young families from Haifa and from the center of the country.

The city has a large industrial park, as well as the enterprises "Osem" and "Soltam".


City streets and attractions near the city:

Yokne'am. Park in the city center

City streets and attractions near the city:

Yokne'am. Park in the city center

Israeli Settlements in Judea and Samaria

Religious Cities and Villages of Israel

Distances between Cities and Villages

The Health Care System in Israel

Hospitals and Medical Centers in Israel

Cities and Villages of Israel

Traveling in the Holy Land

The Antiquities of the Land of Israel